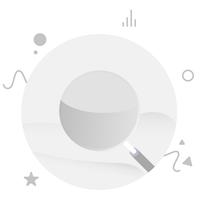 The club was founded in 1878 under the name Newton Heath LYR Football Club. The change to the present name took place in 1902. Until 1986, Manchester United's results of success and challenges were mixed. Sir Alex Ferguson took over as coach in 1986 and came to make Manchester United a great success story with 38 titles spread over 26 seasons. The team plays at the classic Old Trafford arena. The arena was built in 1910, but has undergone several renovations over the years and today is a modern facility that takes over 75,000 spectators.

You can make your Manchester United cap unique here at Hatstore by adding your name, favourite number or any text to the side of your new cap. Why not add the name or number of your favourite player as a special tribute to them.